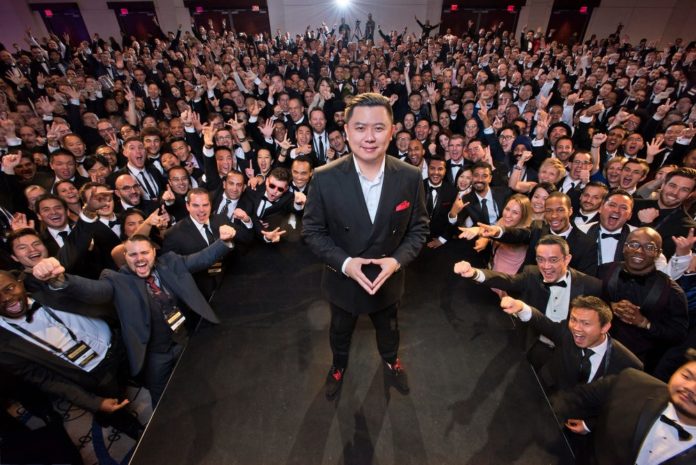 Who is Dan Lok?

Dan Lok is a millionaire entrepreneur, speaker, consultant, best-selling author, and one of the world’s leading experts in Internet marketing..

He is one of the most sought after consultants in this space, teaching people around the world, how they too can build 7-figure business empires.

Dan Lok is a Chinese-Canadian business magnate and global educator best known for being the founder and chairman of Closers.com – the world’s #1 SaaS platform and Copywriters.com, which connects companies to closers and copywriters.

Here is my favorite Business Quotes from Dan Lok :

“I failed at 13 businesses before having my first success. Once you succeed, nobody cares about your failures.’’

“I’m just a guy with desire and ambition and goals. And I didn’t give up. I just kept on going. Anybody can do it if they want it bad enough.’’

“If you have no critics, you likely have no success. Anyone in the world who is making an impact will be criticized.’’

“A limited offer has unlimited appeal.”

“If you study failure and avoid those, the chance of you succeeding becomes much higher’’

“It’s not about becoming something you’re not. It’s about being the man or woman you’re destined to become. Once you know who you want to become, you know what actions you need to take to get there’’

“Today I have the greatest job in the world. I work when I want, where I want, with whom I want, doing whatever I want to do.” -Dan Lok

“I’m just a guy with desire and ambition and goals. And I didn’t give up. I just kept on going. Anybody can do it if they want it bad enough.” -Dan Lok

“If you study failure and avoid those, the chance of you succeeding becomes much higher.” -Dan Lok

“If you are focused on delivering value, money comes.” 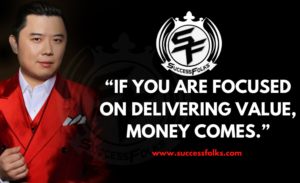 “Many entrepreneurs lack focus. They cannot focus on one thing. They jump from one thing to another. The greatest edge you can have is laser beam focus.” -Dan Lok

“The best skills can’t be developed by watching a bunch of videos. They can only be developed by having a single mentor or someone to show you exactly what they did, and copy them.” – Dan Lok

“Visibility is more important than ability. You need to be known. You need people to want to hire you. Without customers you have no revenue, and no revenue means no business.” – Dan Lok

“Follow the market. Follow your gifts. What are you good at? Not necessarily what are you passionate about, but what are you actually good at?” – Dan Lok

Please do share your Favorite Business Quotes from Dan Lok, we will add it in the list.

I love sharing motivational and inspirational messages, quotes, stories from super successful people all around the world to make a big difference.

You can connect with me! 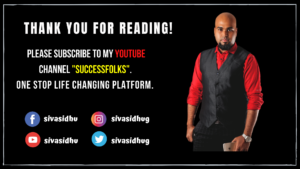 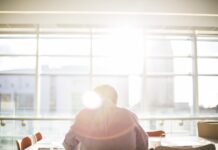 9 Things I learnt in last 12 years of doing Business 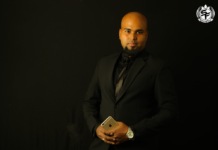 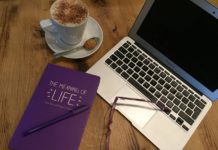