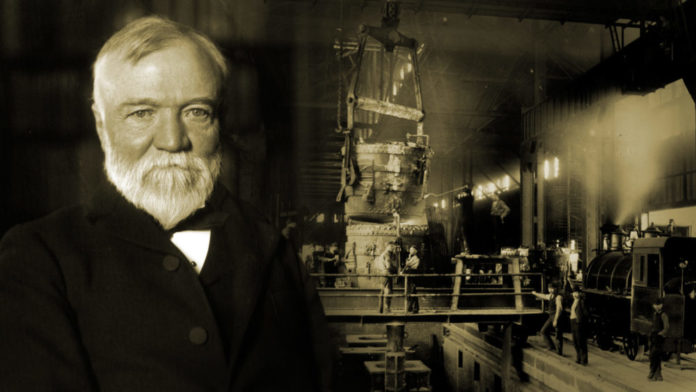 Who is Andrew Carnegie?

He was a Scottish-American industrialist who led the expansion of the American steel industry in the late 19th century.

He was a self-made steel tycoon and one of the wealthiest businessmen of 19th century.

Andrew Carnegie is often identified as one of the richest people and Americans ever.

I have picked up the top 10 Andrew Carnegie Quotes.

“As I grow older, I pay less attention to what men say. I just watch what they do.” – Andrew Carnegie.

Thank you for reading the article. Hope these quotes helped you to get to next level.

Somehow we believed that we shared and helped you with a piece of wisdom. We Expect YOU to do the same by Sharing it.

Please go ahead and SHARE it with the people you CARE.