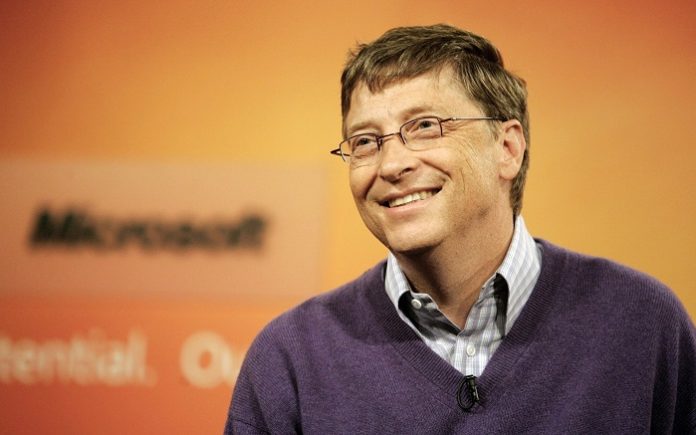 Bill Gates Success is one of the major life lesson everyone should aware of and take it as an inspiration and fuel to their success.

Who is Bill Gates?

What degree does Bill Gates have?

Bill Gates enrolled at Harvard University in 1973 and during the summer of 1974 he dropped out from the university so he doesn’t have a formal degree even though he has received honorary doctorates degree from several renowned universities, in Nyenrode Business Universiteit,Breukelen, The Netherlands; KTH Royal Institute of Technology, Stockholm, Sweden, Waseda University, Tokyo, Japan, Tsinghua University, Beijing, China, Harvard University, USA, and Karolinska Institute, Stockholm.

What are the secrets behind Bill Gates Success?

I have picked best of the best 10 life changing quotes from Bill Gates will help you to get started and reach next level in life and career.

My favorite quote from Bill Gates Success is “Life is not fair; get used to it.”

Thank you for reading the article. Hope these quotes helped you..

Somehow we believed that we shared and helped you with a piece of wisdom. We Expect YOU to do the same by Sharing it to your Loved ones.

Please go ahead and SHARE it to the people you CARE.

Sivasidhug
You can call this as SUCCESS DECLARATION or SUCCESS PLEDGE or SUCCESS AFFIRMATION, but I want you to use it every single day to...

When Do We Die?

What to say when you look back?