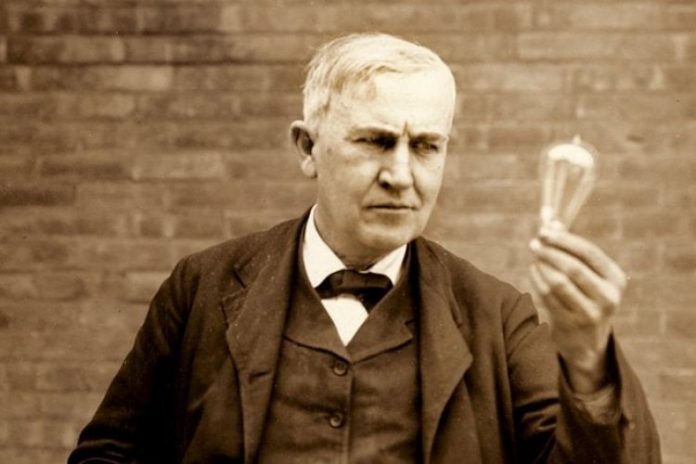 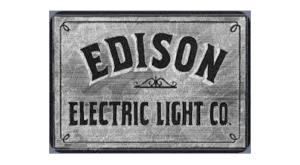 He accumulated 512 patents worldwide for his inventions. 1,093 of Edison’s patents were in the United States, but other patents were approved in countries around the globe.

Thomas Edison and Henry Ford make for a delightful story not many people have heard two iconic inventors make an adorable tale of best friends.

“The value of an idea lies in the using of it.”

“Show me a thoroughly satisfied man and I will show you a failure.”

“There is far more opportunity than there is the ability”

“I start where the last man left off.”

“Great ideas originate in the muscles”

“Results! Why, man, I have gotten a lot of results. I know several thousand things that won’t work”

“To invent, you need a good imagination and a pile of junk”

“Everything comes to him who hustles while he waits”

“Genius is one percent inspiration and ninety-nine percent perspiration”

“What you are will show in what you do”

“Hell, there are no rules here – we’re trying to accomplish something”

“There is no substitute for hard work”

“Our greatest weakness lies in giving up. The most certain way to succeed is always to try just one more time”

These are my Famous Thomas Edison Quotes…

My Favorite Quote on the above list is… “I have not failed. I’ve just found 10,000 ways that won’t work”

Please do comment below your famous Thomas Edison Quotes to the world.

Sivaprakashg
Do you want to know the self development secrets and strategies to be successful in upcoming days? That's great. Before getting started, let's start from the...