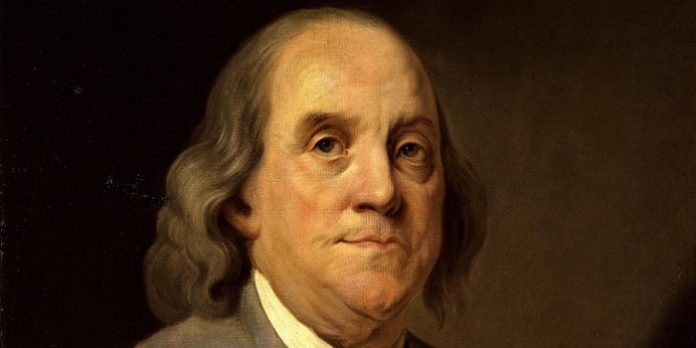 Who is Benjamin Franklin?

He was one of the Founding Fathers of the United States. Benjamin was a renowned polymath and a leading author, printer, political theorist, politician, postmaster, scientist, inventor, civic activist, statesman, and diplomat.

As a scientist, he was a major figure in the American Enlightenment and the history of physics for his discoveries and theories regarding electricity. As an inventor, he is known for the lightning rod, bifocals, and the Franklin stove, among other inventions.

Lets see his quotes to move forward..  I have picked best of the best quotes.

Thank you for reading the article. Hope these quotes helped you..

Somehow we believed that we shared and helped you with a piece of wisdom. We Expect YOU to do the same by Sharing it.

Please go ahead and SHARE it to the people you CARE.