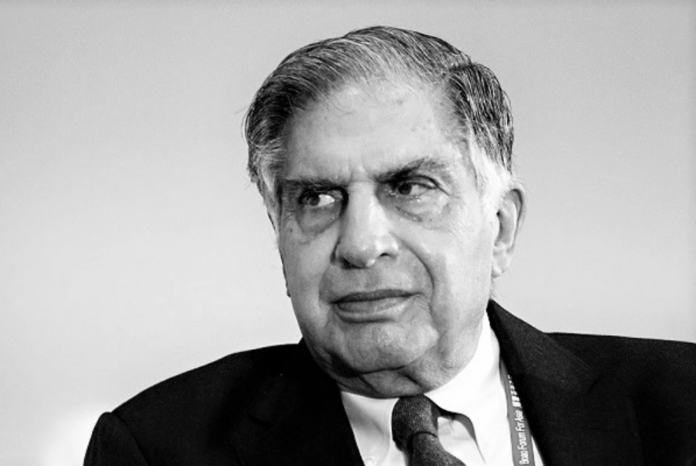 He was also chairman of Tata Group, charitable trusts.

Ratan Tata is a well known for his business ethics and philanthropy also he got the highest civilian awards of India – Padma Bhushan (2000) and Padma Vibhushan (2008).

He was an Architecture graduate from Cornell University, in 1959, then he attended the seven-week Advanced Management Program of Harvard Business School in the year 1975. he started his career in 1961 in TATA Group, there are 30 companies in TATA Groups. It belongs to TATA and Son’s Trusts.

TATA is the top 5th influenced group in the world.

“I may have hurt some people along the way, but I would like to be seen as somebody who has done his best to do the right thing for any situation and not compromised.”

1. Communicate with Your Employees:

Realize the importance of communication.

Communicating with employees is an important thing.

The Great success full of large companies in this world is where are they took chances to every induvial start in garages where the ideas were born is the way did apple, amazon, Microsoft, Google, Facebook come from.

They came from ideas that people would be done and then they would make a difference.

“I don’t believe in taking the right decisions. I take decisions and then make them right.”

I believe Trust is the underline foundation for the way people look at you, your business, how you operate your business.

Trust is the bases on which you live by your contractual obligations and I think trust is the more important anything else.

A psychological bond with your customer, your worker and your stockholders in general.

I think without that you run the risk of being a superficial business entrepreneur based on criteria that are not truly fundamental to manage with your business.

Did you think you cannot make a difference?  I say you anyone can make a difference if you still desire as humble as you look forward, if you speak or sit next to your mobile it never tells you but other people tell you so let Humanity be your best.

“I have always been very confident and very upbeat about the future potential of India. I think it is a great country with great potential.”

“I have also made this a point in our company: We need to stop taking baby steps and start thinking globally. It seems to be helping.”

“Young entrepreneurs will make a difference in the Indian ecosystem.”

Nearly Consider you to succeed based on the prosperity you gain for yourself, did you go home at night feeling satisfied you feel made a difference.

But the difference is something each one can make.

9. Be Motivated by Competition:

I take the automobile industry it might be produced 2m cars in a year, there were two automobile manufacturers in India were Mahindra and Tata.

Yes, there are some disadvantages because of scale and sectors for Foreign manufactures but if you look before that 50 years of automobiles two manufactures who made productions more than 50,000 cars and it changes the market it never changes the innovation

The greatest pleasure ever I had been trying to do something everybody says wouldn’t be done.

“I just shared perhaps a moment in time which I will always chase, I decided that India could produce its car, everybody my friends in the automobile business said this couldn’t be done we have to go through collaborate and to get technology then we undertake to produce this car you saw images of it and the videos it’s called the INDICA.”

“We produce it in India totally in Indian content as we got close to putting it in the market my friends in India some of the distance from self to me otherwise no one is distancing yourself from the failure, and when the car came out I suddenly felt I didn’t have any friends in the world, In the world, only the people giving me probably going to come true but did come out did earn 20% in market share and we show that we would do something throughout the time of all in business there have been any that has equal to the excitement the reward and the acceleration that the car in the streets can provide and it provided.”

These are the 10 Success Secrets of Ratan Tata, I hope you’re enjoyed! 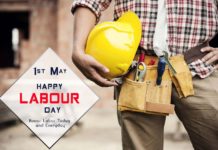 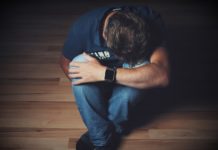 What You Do When You Get Discouraged at Work?